Sumnima is the Founder of the Lumbini Museum initiative. As a Nepali growing up in culturally abundant cities from Rome to Amman, Moscow to Yangon, Peshawar to New Delhi and Geneva to New York, Sumnima always felt her own millennia-old rich Buddhist/Hindu heritage was not being adequately presented and promoted on the world stage. Nepal has a unique and spiritually potent belief system which, as a Smithsonian curator once told her, had been unfairly removed from the history of Buddhism. It was time to change that. In 2016 she wrote a letter to the Government of Nepal, proposing that a state-of-the-art museum be built, not just in any place, but in the most sacred of sites—Lumbini, the Birthplace of the Buddha. And in September of 2018, the Government entrusted the Buddha Foundation, a Nepal based non-profit, with the right to create, design, curate, manage and run a world class museum in Lumbini for the next 35 years.

Prior to the Lumbini Museum, Sumnima was an award winning journalist and media personality based in New Delhi as CNN’s International Correspondent for South Asia, and Hong Kong and New York as a CNN Producer. Sumnima was awarded the ‘Journalist of the Year’ prize at the inaugural Women’s Empowerment (WE) Journalism Awards for her sensitive reporting on gender issues. She also received the Asian Television Award as a producer on CNN Talk Asia, the weekly interview show that explores the personalities behind newsmakers. Sumnima produced and directed a documentary, Lost Souls, on the illicit trafficking of art from Nepal, and holds a double BA in Broadcast Journalism and History of Art from Washington and Lee University and a MA in the History of Art from Oxford University. 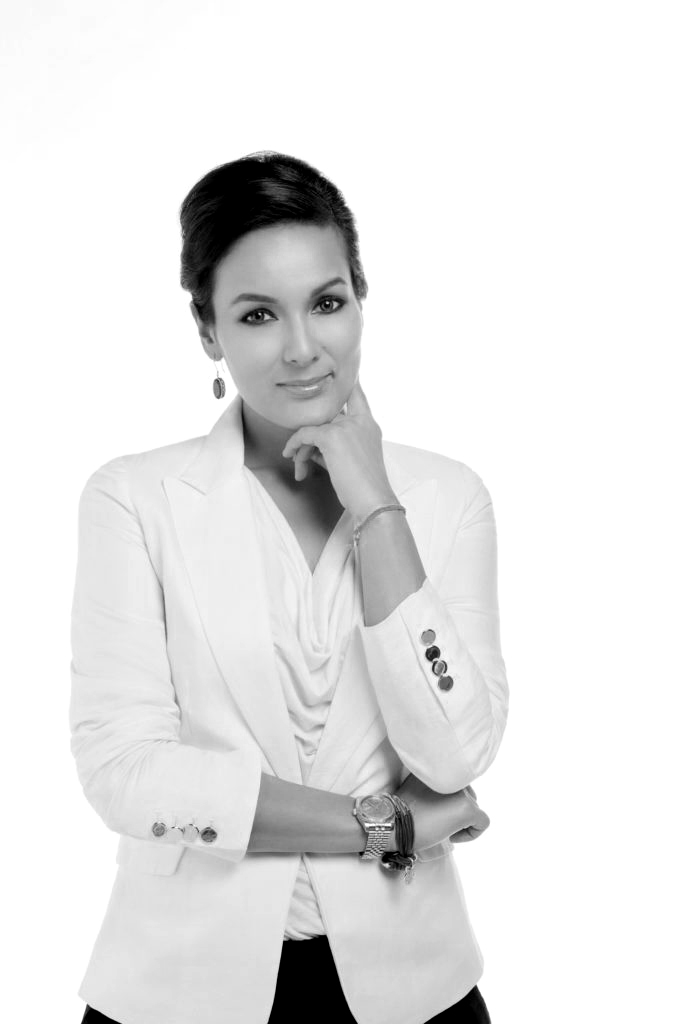 Dr. Ahuja is Professor of Indian Art and Architecture and Dean of the School of Arts and Aesthetics at Jawaharlal Nehru University in New Delhi. He has worked as a curator in museums as well as independently and is most noted for his major exhibitions on the Body in Indian Art & Thought that showcased over 350 objects from 55 collections and was shown at the Palais des Beaux Arts in Brussels and the National Museum, New Delhi and India & The World: A History in Nine Stories, in which he staged strategic conversations between objects from the history of the world brought to India from the British Museum with Indian objects sourced from 25 Indian collections. He has also curated the Indian collections at the British Museum and served as Editor of Marg—India’s oldest journal of the arts. Dr. Ahuja’s publications, exhibitions and television work have shown art history as being of relevance to wider contemporary issues and found ways of presenting politically or socially difficult narratives to the public. Dr Ahuja has held Visiting Professorships at the University of Zurich, the Kunsthistorisches Institute in Florence, the University of Alberta in Edmonton and at SOAS, his alma mater. 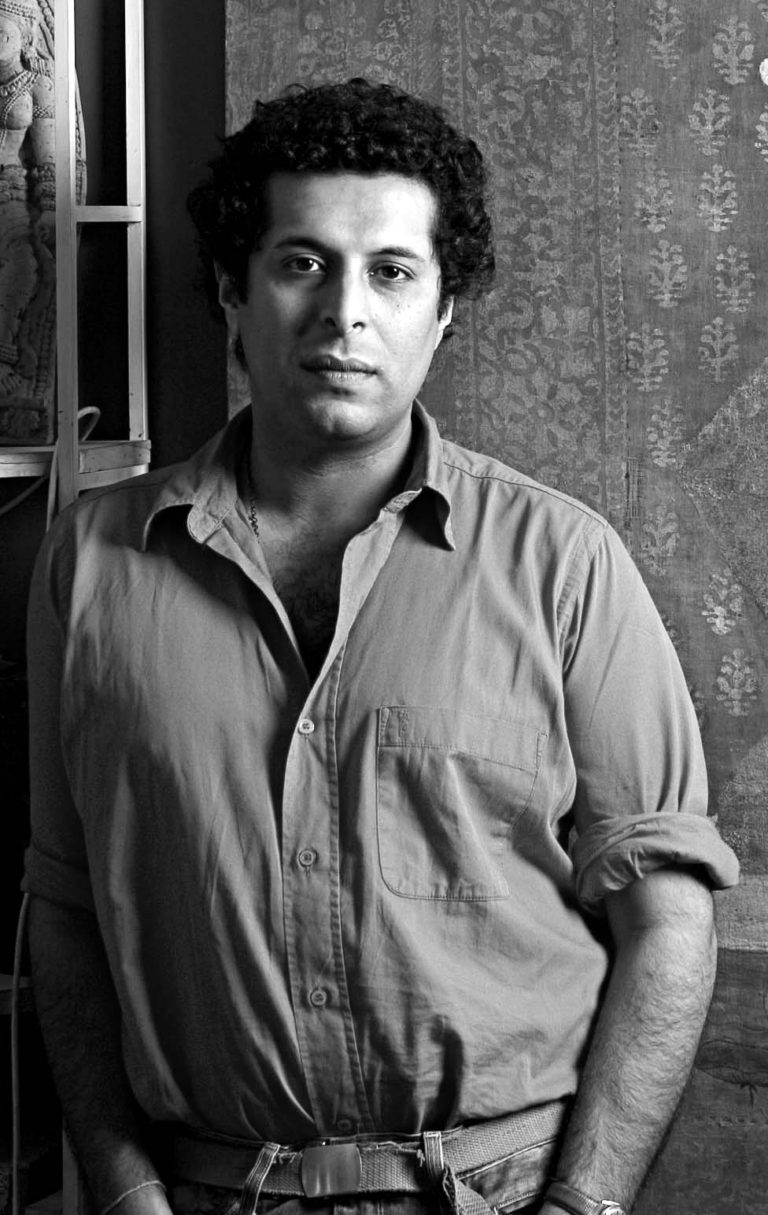 Award winning architect and Norman R. Foster Visiting Professor at Yale University, Bijoy heads his own architecture firm Studio Mumbai which has been recognised for creating beautiful timeless spaces. Bijoy’s sensibility and approach to architecture is inherently Buddhist in that for him design is a process developed in collective dialogue, where energy is embedded in every stone, and the building itself is self reliant, improving as it ages. Bijoy graduated from Washington University in St. Louis and worked for Richard Meier in Los Angeles and London before returning to Mumbai to start his own agency. The Mumbai Studio team has a diverse skill base that includes both architects and craftsmen. It functions differently from most architectural agencies as it handles all aspects of building creation, from design to construction, and these are a result of a collective dialogue between architects and craftsmen where each shares their particular fields of expertise. His work is present in many exhibition venues such as the Alvar Aalto Symposium, the Architectural League of New York and the Canadian Center for Architecture. He was also a finalist in the Agha Khan Awards in 2010. 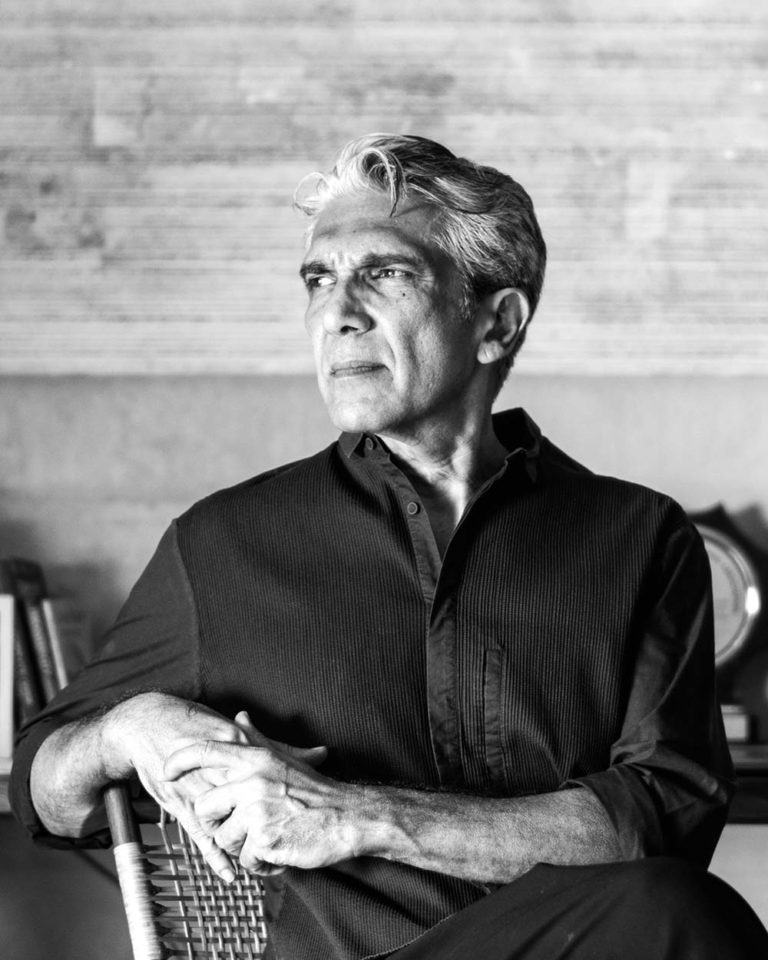 One of Taiwan’s most highly regarded architects, Kris has received numerous accolades and awards over the 30 years of his practice, including the National Award for Arts and Architecture — the highest honor in cultural and art disciplines in Taiwan – and the prestigious Honorary Fellowship from the American Institute of Architects in 2014. His portfolio includes the Palace Museum, Southern Branch, Taipei, the Wuzhen Theatre in Zhejian, China, and the Dharma Drum Institute of Liberal Arts. 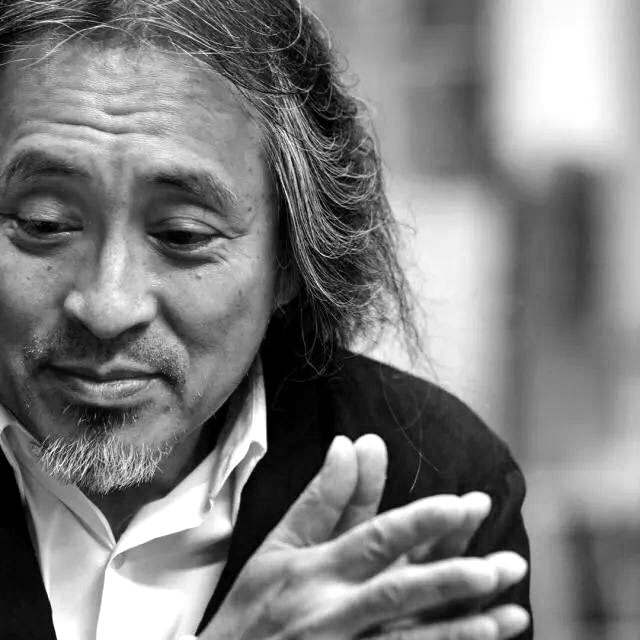 A graduate of London’s School of Oriental and Asian Studies, Albert has been at the forefront of the creative scene in Thailand. He helped to co-found Thailand’s National Creative and Design Centre (TCDC), and his portfolio includes projects for the Museum Siam, Singapore’s Asian Civilisations Museum, and also IconSiam’s upcoming Museum of Heritage Treasures. 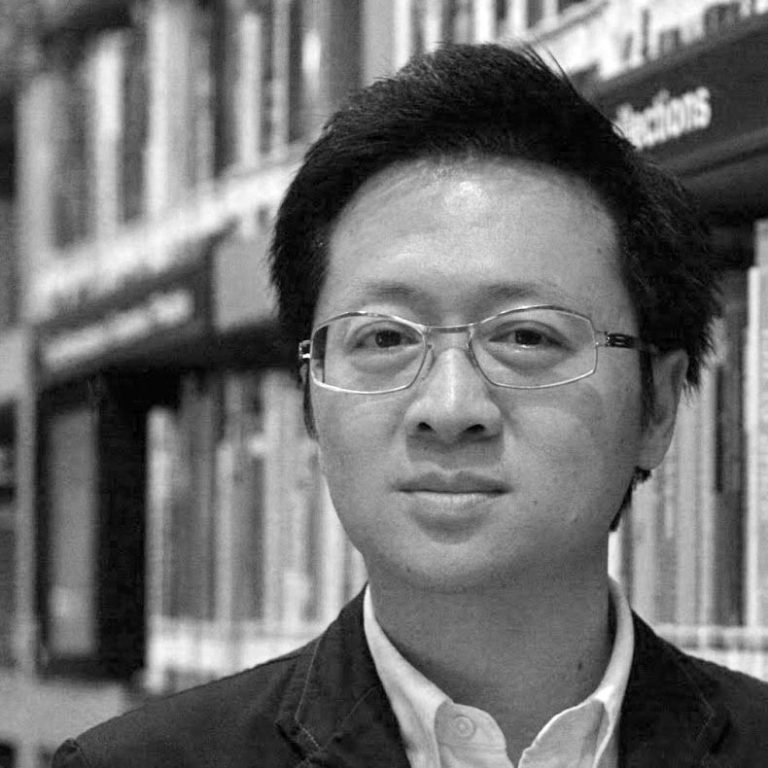 Charles is the Director of Cultural Solutions, based out of Hong Kong and Thailand. He was previously Managing Director of Lord Cultural Resources (1995-2006) and has worked on major museum projects throughout the Asia-Pacific region. 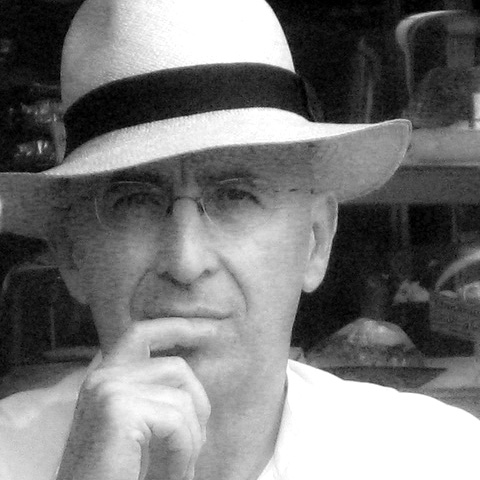 Alex Shrestha represents a new generation of architects and urban planners creating a positive impact across the Nepali landscape. With a strong conviction to achieving design excellence within the local context, he confidently confronts and challenges design principles, materials and technology limitations to produce beautiful, functional and sustainable architecture. 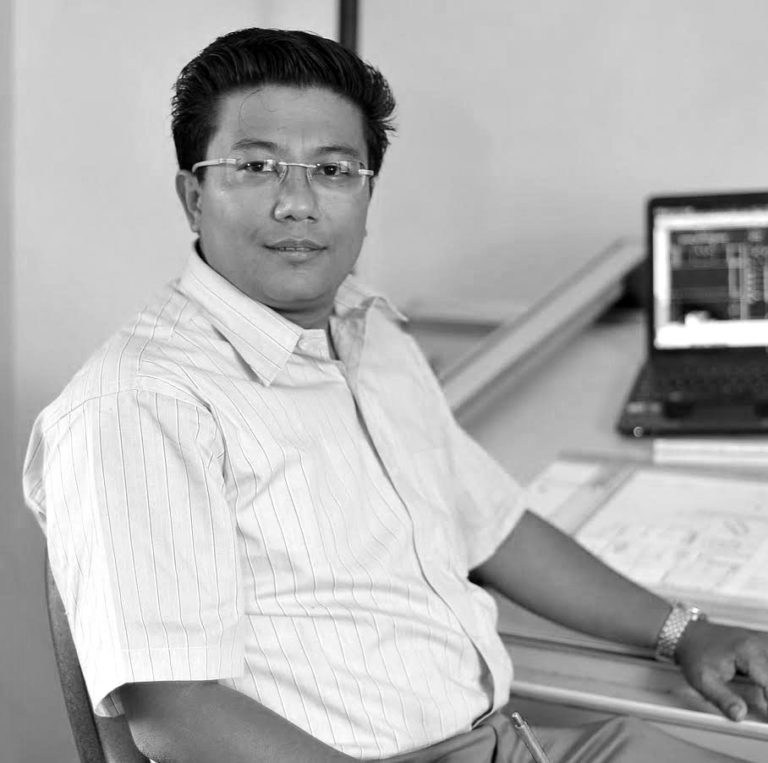 Cristeena is an Operations Manager at her family’s art foundation. Previously, she worked as a Digital Archivist at Freer & Sackler, Smithsonian Institute. She received her MA in Buddhist Art & Conservation from Courtauld Institute of Art. 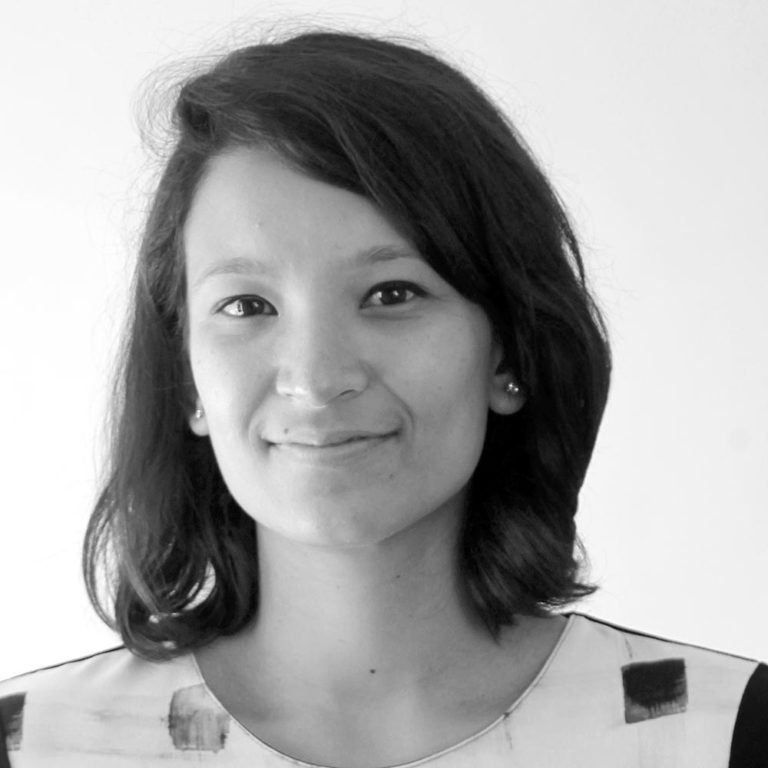 An educator and communications professional, Dominic is currently pursuing a course in Buddhist Studies at the Rangjung Yeshe Institute in Kathmandu. He received his Bachelors in English Language and Literature from the National University of Singapore, and has previously been active with a range of civil society causes in Singapore. 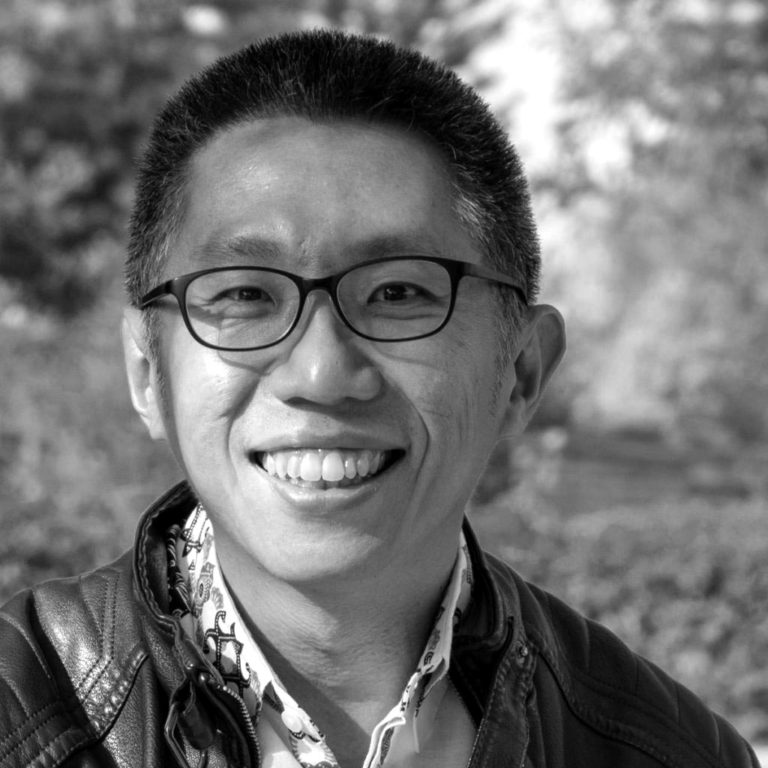 Astha is the current Chair of the Duke of Edinburgh Award, Nepal. Previously, she served as the Executive Director of Tewa (Nepal’s Women’s Fund). She studied Government and Anthropology at Harvard University. 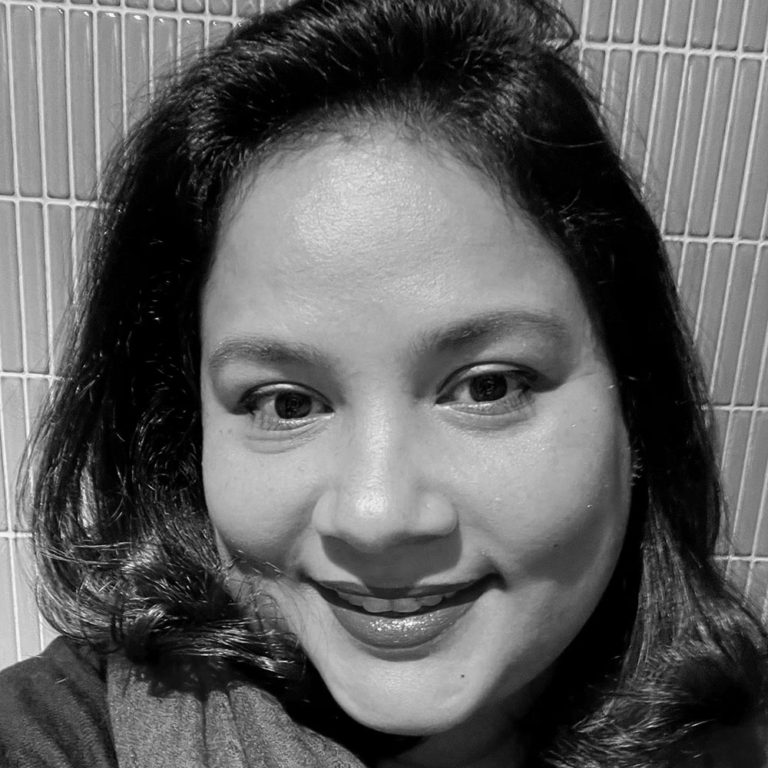 Katherine holds a Master’s Degree in Anthropology and a Bachelor’s Degree in Archaeology minoring in Chinese Studies. Her museology studies took place at the Institute of Vertebrate Paleontology and Paleoanthropology in Beijing, China, Zhoukoudian UNESCO World Heritage Site and the Marjorie Barrick Museum of Art in Las Vegas, Nevada. She specializes in identification and conservation of biological material and repatriation of Native American remains under the Native American Graves Protection and Repatriation Act. Katherine lives in Kathmandu and is the Executive Board member at Bridges Between – Supporting Women’s Education in Nepal. 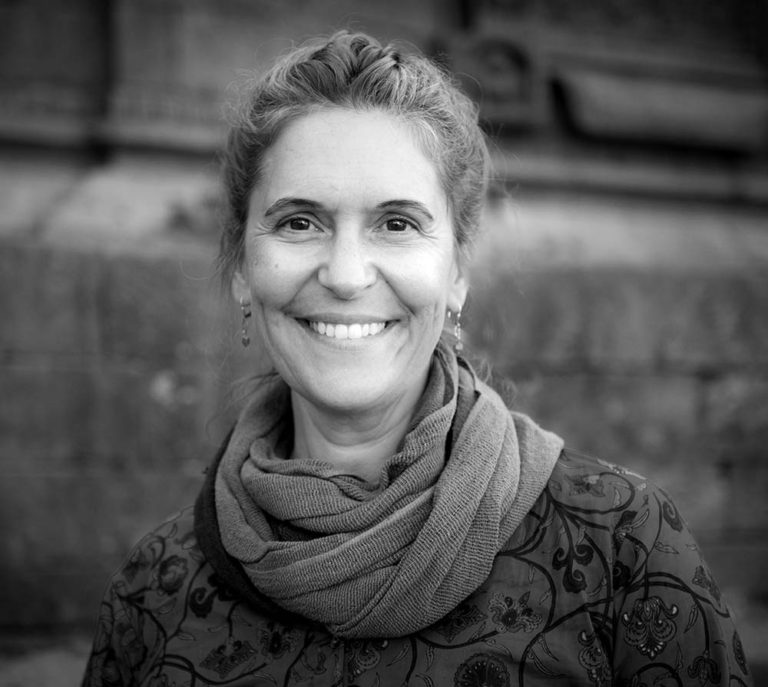 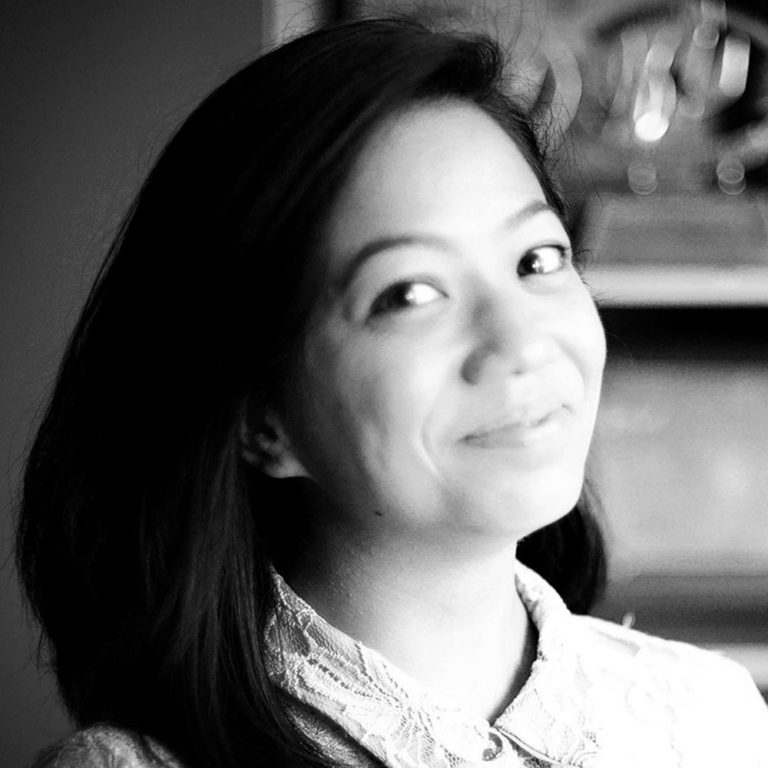